Interview with Ronnie Vostinak, Executive Director of Homeward Bound Pets in McMinnville, OR

Our mission is Improving the Lives of Cats and Dogs Through Adoption and Community Partnerships.
Homeward Bound Pets is Oregon’s FIRST no-kill shelter and has been helping cats and dogs in the McMinnville and Yamhill County area for 44 years.
We believe that each animal has unique qualities that someone is looking for in a companion and that time increases the chances of them finding each other.

Homeward Bound Pets is a 501(c)3 non-profit organization which operates from donations, fundraising activities and adoption fees. The shelter is at 10601 SE Loop Rd, McMinnville.

If you like treasure hunting, stop by our thrift shop at 1120 NE Lafayette Ave, McMinnville (behind J&W CARSTAR). We love to get your donations, and have you shop as proceeds help to support our shelter!

For directions and hours for the shelter, thrift shop and clinic click HERE! How did you decide to get involved in this line of work?  How did Homeward Bound Pets get started?

I grew up on a ranch and showed Quarter horses for many years. My family always had all kinds of animals. I have rescued dogs and cats in my home, and someone suggest that I look into the position that was open at HBPets. I have loved and been a part of this organization for almost three years! There have been a lot of changes, but change is good if you intend to grow and be here another 44 years.

Homeward Bound Pets was started by our founder, Julie Julson’s. Her dog passed away in 1973 just before she moved to McMinnville. After getting settled, Julie went to Yamhill County Dog Control to look for another dog. The clerk showed her three puppies and said, “If you take all three, I’ll give them to you for free because they are scheduled to be euthanized.” Julie went home with three brindle puppies.

Julie started rescuing homeless dogs to keep them from being euthanized. She housed the dogs in her garage until adoptions were arranged. It became more than she could handle by herself, and she found others to help her. When people began leaving cats at Julie’s house, she began some cat placements as well.

One day, the dog control officer made a remark to Julie in jest, “Why don’t you start a humane society?” This idea lead to the formation of the Yamhill County Humane Society, the first animal welfare organization in this county, May 13, 1975. The new Yamhill County Humane Society (“YCHS”) was registered as a nonprofit corporation with the State of Oregon. The organization received 501(c)(3) status in March 1978.

Goals were set to find their own property for a rescue. The purchase of Amberwood Kennels was completed on March 15, 1980, and on April 1, 1980, YCHS took possession of their new shelter. It was named Evergreen-Doe Humane Society” (“EDHS”). This new name was selected to honor the two major donors, Evergreen Helicopters, Inc. and the Marguerite Doe Foundation.

In 2003, a contest was held to rename the shelter to better reflect the mission. The winning entry, submitted by a shelter volunteer, was “Homeward Bound Pets”! 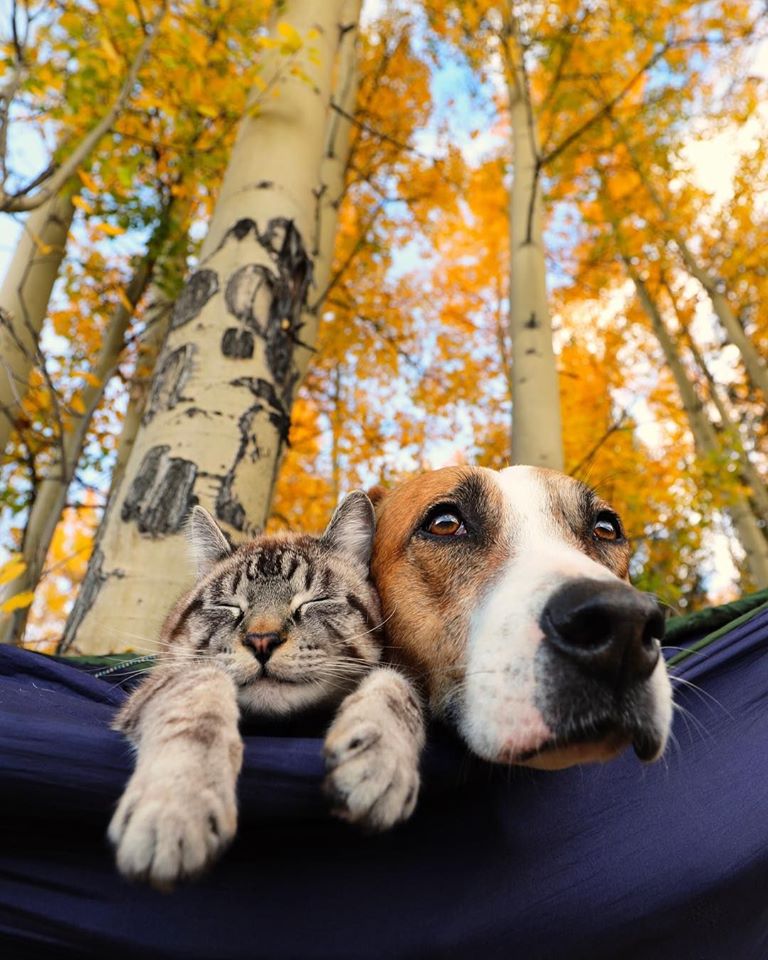 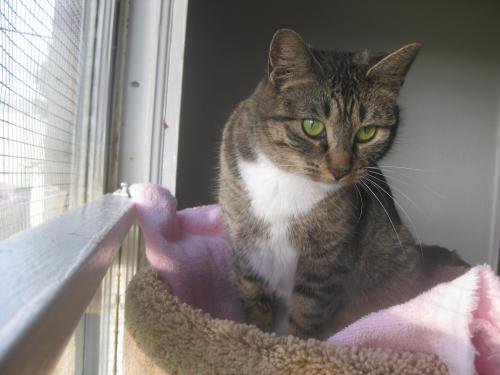 We are known as Oregon’s first no-kill shelter. HBPets is small but we have incredible staff and volunteers who are passionate about recue. We insist on great care of our animals and as of 2018, have a shelter vet. Our Spay/Neuter Clinic Manager and Surgeon, Dr. Jennifer Choate works with our shelter staff to ensure that all dogs and cats trusted in our care are taken care of. It takes a village and without our volunteers helping at the shelter, clinic and thrift shop we would not be able to do all the things that we do in our community.

Angel Fund was started in 2012 to help Yamhill County residents whose income in below the federal poverty level. Their dog or cat must need urgent medical care. If approved, our coordinator decides on where the pet will be treated and sets up a co-pay. Our goal is keeping the pet at home, healthy and happy.

What is your favorite part of running this organization?

I love knowing that with all of us working together, we are saving lives. 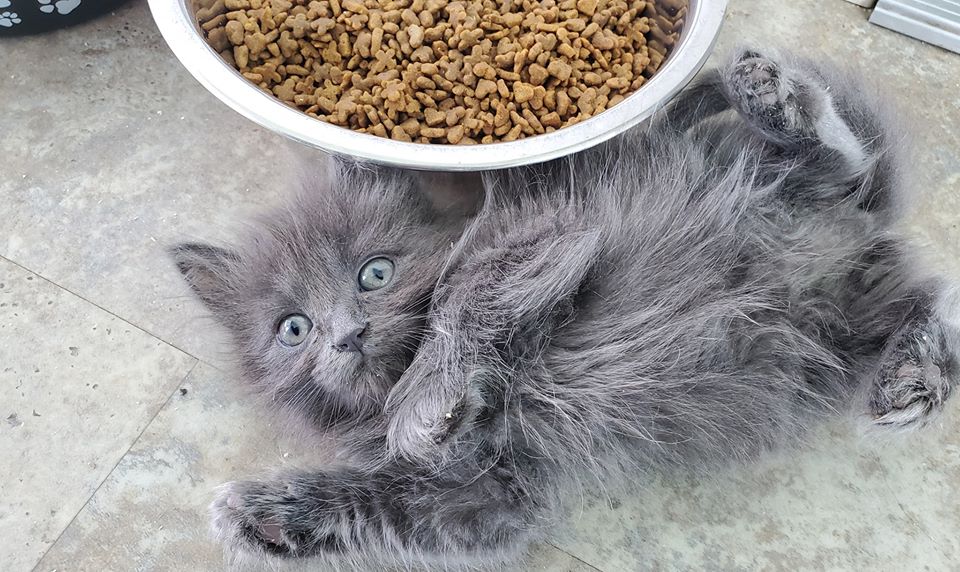 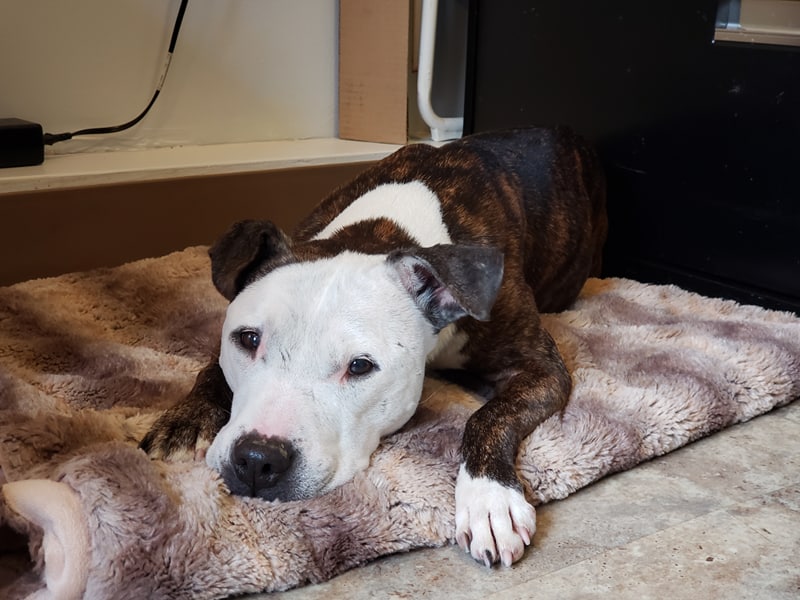 Are there any special events you’d like to mention?

We just started a monthly giving campaign, Loyal Companions. Donations are the single largest funding for Homeward Bound Pets. We need to grow monthly support, with income that we can count on. It is vital to ensure that HBPets can continue to grow and be a resource in Yamhill County.

Our third annual Dawgs & Hogs motorcycle poker run in July 13th. We have partnered with Salem Harley-Davidson this year. All bikes are welcome, and you don’t have to ride to help support us. The final stop at Salem Harley-Davidson will have BBQ lunch starting at 11:15 am with all donations going to HBPets. The Rock N Roll Cowboy band will play from noon-4pm and Ratchet Brewery will be on site starting at noon with a $1 from every pint gong to us. Amazing raffle items will also be in Salem, so come buy tickets and enjoy checking out the beautiful bikes. 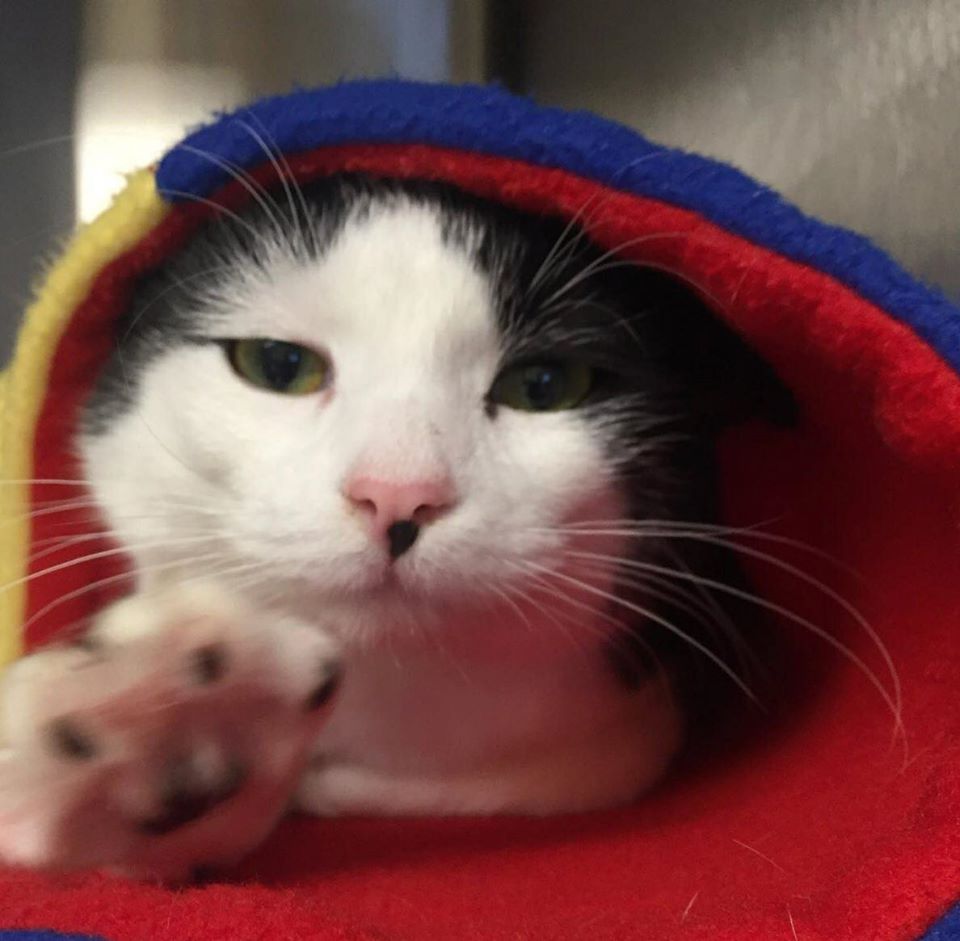 HBPets has had the YCSO and McMinnville Police Department dog control kenneling contract now for three years. We are discussing helping our community with managing licensing.

We also worked with Shelter Planners of America in 2018, completing a Business Feasibility Study and had a new survey completed of the shelter property. In the next year, we would like to begin the process of creating a Capital Campaign. We need a new shelter and will need community support to help us with this endeavor. 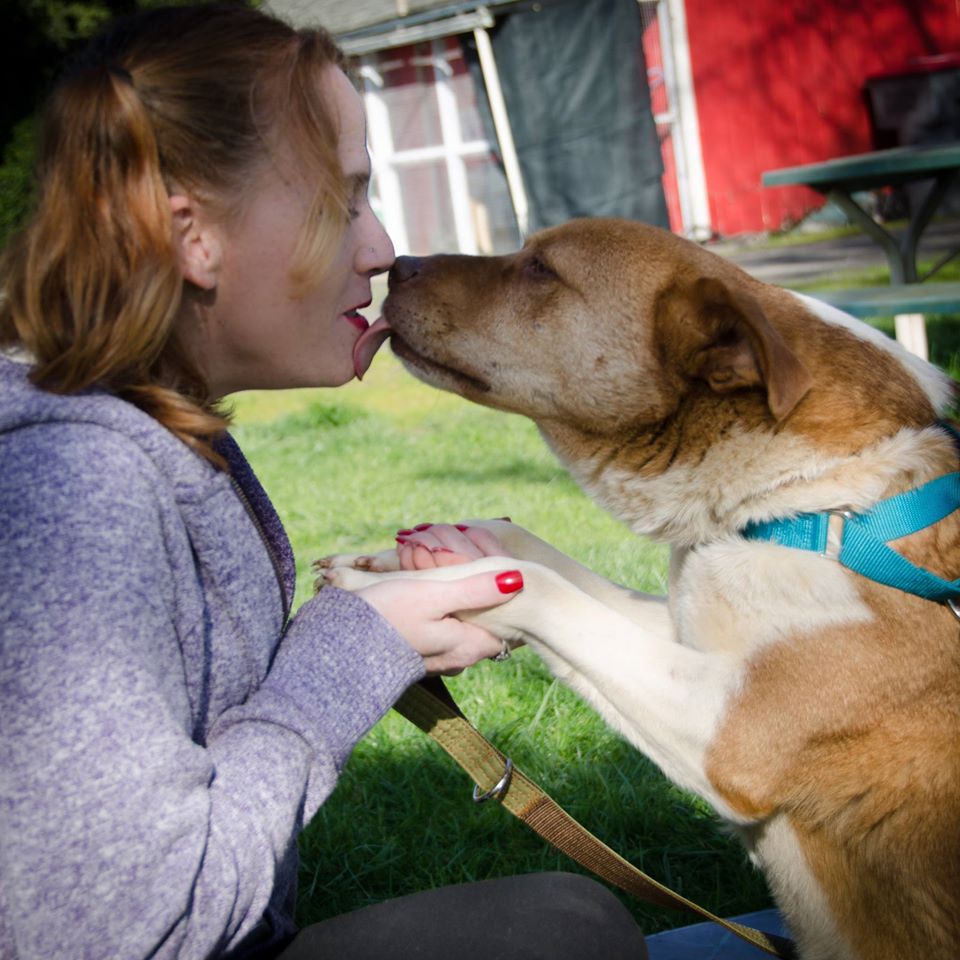 Have you met these locals?