We are counting down the days to the 11th Annual McMinnville Short Film Festival (MSFF), our first in-person celebration in two years! Join us in-person at the McMinnville Cinema February 10-13, or stream virtually from anywhere in the world February 10-20, as we screen the 116 short films that made the cut as Official Selections for this year’s festival. Films are 20 minutes or less in length, categorized by film genre into 12 different film blocks, with each film block running 1.5 – 2 hours. And trust us when we say this is one of the most varied and diverse collections of short films we’ve ever had the joy of sharing!

We celebrated our 9th festival in February 2020, mere days before COVID-19 started shutting down the world. For obvious reasons, this time last year, we moved to an all-virtual film festival for MSFF 2021. It was quite the pivot to celebrate our 10th year! Restructuring our entire festival to a digital format was a steep learning curve, for ourselves, filmmakers, and festival-goers, but we made it happen – all while enjoying the newfound ability to share our local film festival with the world. 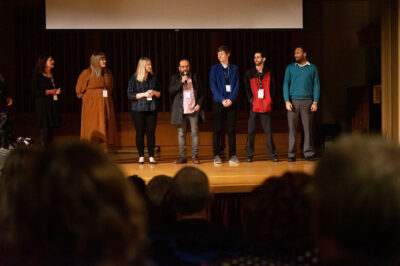 In fact, it enabled us to reach milestones we wouldn’t have dreamed of for 2021 if not for the pandemic. It  pushed us to innovate in a way that solidifies our festival for the future. We were able to facilitate the most filmmaker-to-filmmaker networking opportunities in the history of our festival. Film lovers streamed short films virtually from their living rooms across the globe, from Canada to England, Japan to Australia. It was beyond rewarding to be able to share our tiny festival in faraway lands.

We saw so much success with our virtual format that we knew it had to continue. We decided immediately upon concluding last year’s virtual festival that the 2022 MSFF would benefit from being a hybrid in-person and virtual event going forward. It enables us to continue attracting a global audience of talented filmmakers and supporters of independent film, provides access to those who cannot make the journey to McMinnville, flexibility for attendees who may want to attend some screenings in-person, while streaming others from home, and leverages the endless possibilities of digital tools and platforms at our fingertips. It’s truly exciting to be at the leading edge of this new virtual film festival space.

Equally as important to us this year was keeping our ticket prices low. With prices rising all around us (did someone say ‘inflation?’), we knew we could make it work to hold pricing steady from last year. So, we did! And even an extra discount for advance purchases of Passes to individual film blocks. 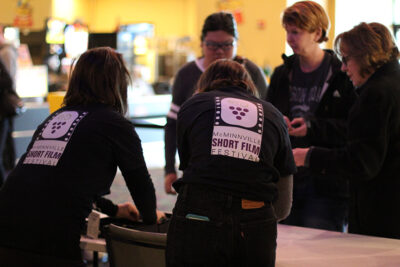 The Official dates for the in-person component of MSFF 2022 are February 10-13, during which all 12 in-person film block screenings will take place, followed by live Filmmaker Q&As. During our in-person festival we will also be screening a selection of virtual-only films, as we received more amazing films than we had space to screen in-person! These virtual-only films will be the only films available for streaming across the 4 days, receiving top billing.

On February 14, the morning after our in-person festival concludes, we will open ALL films for virtual streaming through the 20th. Enjoy an encore performance; watch films you weren’t able to get to in-person; or revisit a favorite you did see in-person, all from the comfort of your living room. Consider it a Valentine’s Day encore!

All-Access Festival Passes ($75) include access to all 12 film blocks, whether attending in-person, streaming from home, or a combo of both for ultimate flexibility. In-person All-Access Passholders also get a ticket to our Awards Dinner on Sunday, February 13, led by Keynote Speaker Kelley Baker (aka The Angry Filmmaker). Plus, your All-Access Pass means that your festival experience doesn’t end on February 13th, as we will be streaming ALL films virtually February 14-20 for encore film viewing!

Attendees also have the option to purchase Single Use Festival Passes ($5 advance purchase, $7 at the door/day of), with each Pass good for one film block, to be redeemed for in-person viewing OR online streaming (Single-Use Passes cannot be used for both). Check out the Film Guide to view each of the film blocks, see details about each film, and even watch film trailers to help you decide which film blocks you want passes for! Once you’ve purchased your Single-Use Passes, you will receive a confirmation email with instructions of how to convert your Single-Use Pass to the screening(s) of your choice.

December’s surge in COVID had us biting our nails for a few weeks about our return to in-person. There were moments where we weren’t even sure if we would be able to hold any of MSFF 2022 in-person. But then we decided….the show MUST go on! With proper preparation and COVID safety measures in play, we’re confident MSFF 2022 will be the best yet. Join us! 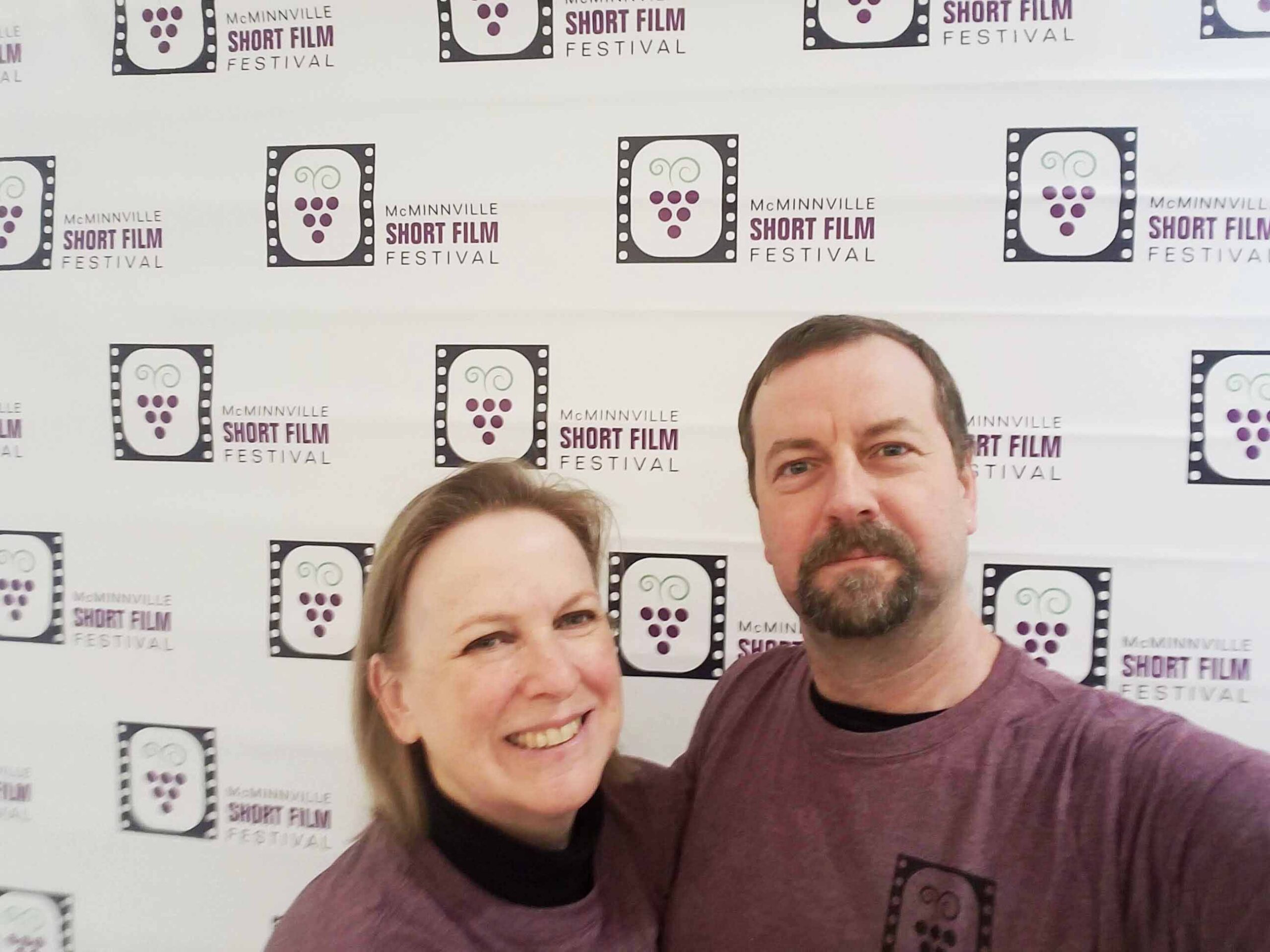 ABOUT THE AUTHOR— DAN AND NANCY MORROW

Dan & Nancy Morrow are the owners of The Gallery at Ten Oaks (McMinnville, OR). Prior to the gallery, they owned Movietime Video (McMinnville, OR) for 15 years. During that time they launched the McMinnville Short Film Festival and continue to run it to this day, with Nancy as Executive Director, and Dan as Technical Director. They have 2 grown children, 2 grand-dogs, 3 grand-cats, and a pretty adorable 15-month-old grandson who is the light of their lives. They have lived in McMinnville for over 20 years.

Have you met these locals?